The Ellen K After Show podcast has been documenting “Quarantine Times” one day at a time with the Ellen K Morning Show team. It’s hosted by Ellen K, Co-host Ryan Manno, Social Queen Darlene, Producer Rachel Damelio and Traffic Reporter Nick Pagliochini. Now, Ellen K has started a new series narrating classic children’s stories with an upbeat twist on the times we’re living in being in quarantine. The podcast is dedicated to the kids at Children Hospital and any kids who want to listen. Read more, here!

Dr. Oz shared the latest update on #coronavirus. Plus, how to enhance your immune system naturally.

Quarantine Carl Is Coming Back Home!

***Breaking News*** On his 40th day of being quarantined after having Coronavirus, Carl’s coming home to Santa Clarita today! Listen to his journey recovering from the COVID-19 virus, here! 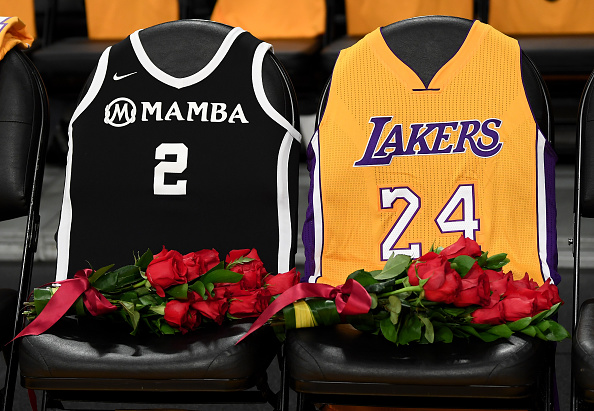 Today’s the day, 2-24-2020, the Celebration of Life for Lakers legend Kobe #24 & his 13-year old daughter Gianna Bryant #2 who tragically lost their life with seven others in a helicopter crash late last month. Fans, friends and family will pack the Staples Center, the home that Kobe built to pay tribute to Mamba and Mambacita Gigi. The doors will open at 8am PT. Network coverage begins at 9am PT and the service begins at 10am PT. Ellen K has been given the honor to voice the memorial this morning.

Officials are reminding the public to avoid the Staples Center if you don’t have a ticket. They will not be showing the memorial on the screens at LA Live. We do know that the Lakers are expected to arrive in a large group, including management, coaches and players.

Start your workday with the #EllenKMorningShow 💲💲💲 Win $1,000 With The #EllenK1KPayday 💲💲💲 Courtesy of @SDCCU 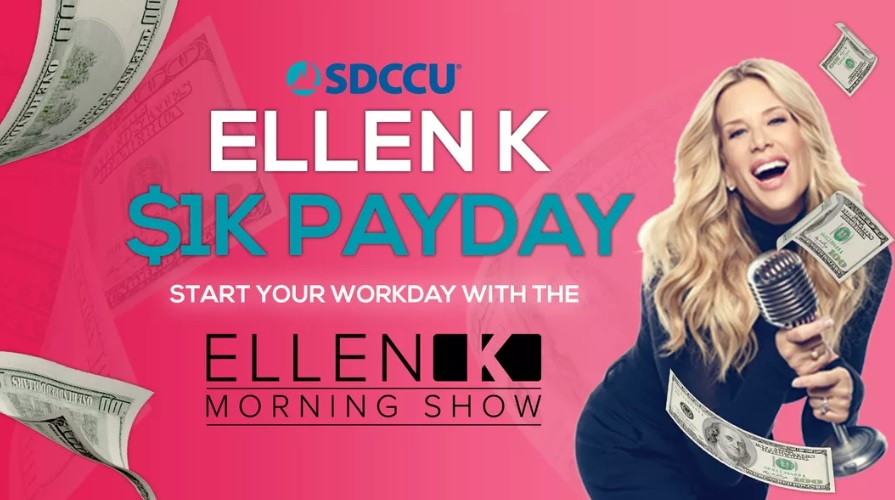 hugs mean so much more today – yesterday this was a happy bday hug w @aliciakeys – I love what @socialqueendarlene posted: “Grief never leaves because it’s the price of love”

The Grammys were blessed to have such an intuitive, caring person like Alicia Keys to host “Music’s Biggest Night” on the saddest night in LA. She was right, music heals and brings us together. Who else cried when they heard her sing “It’s so hard to say goodbye” with the boys from Philly (same place Kobe came from) Boys II Men. 😔 #ripmamba

Laker Legend Kobe Bryant, Along With His 13-Yr Old Daughter Gigi & 7 Others Killed In Helicopter Crash 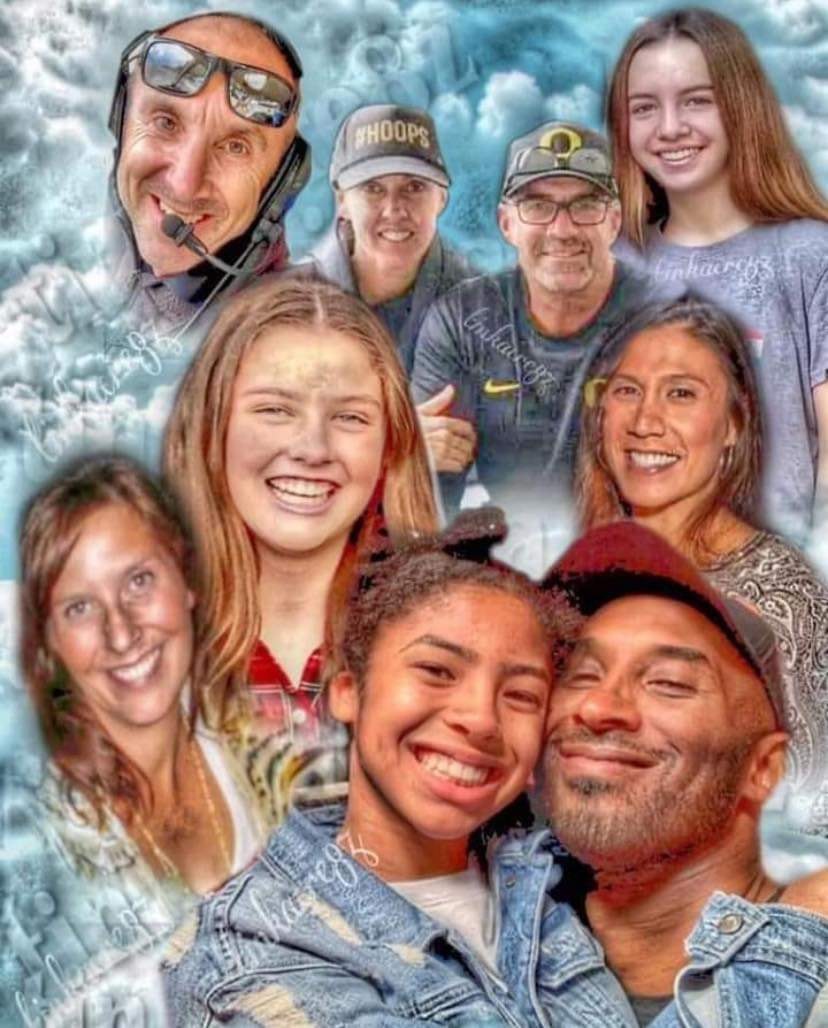 💜🙏💛Our hearts go out to the Altobelli, Bryant, Chester, Mauser & Zobayan families🕊️🕊️🕊️🕊️🕊️🕊️🕊️🕊️🕊️Rest in peace.

Sunday morning, January 26, 2020 our week started off with some really sad news. The Black Mamba, Laker Legend, Kobe Bean Bryant passed away in a tragic helicopter crash in Calabasas, California. However you knew him, he was known to be a wonderful family man, Oscar winner and Laker GOAT. Kobe Bryant and 8 other passengers, including his own daughter Gianna Maria Onore (aka Gigi) were on board to The Mamba Academy in Newbury Park, California. All 9 passengers on the helicopter died at the scene and have been identified as:

The cause of the crash is still being investigated by the National Transportation Safety Board. Kobe Bryant’s known to fly to and from places in his Sikorsky S-76B helicopter since he played for the Lakers. Audio reports reveal the helicopter pilot, Ara Zobayan was given clearance to fly under worse-than-normal conditions. The Sikorsky S-76B costs approximately $13-million and can seat up to 12 people. Sikorsky tweeted this (see above):

Prayers going out to all the family’s involved. May they all rest in peace.

The entire sports world is in mourning. Read some of the reactions on social media, click here. 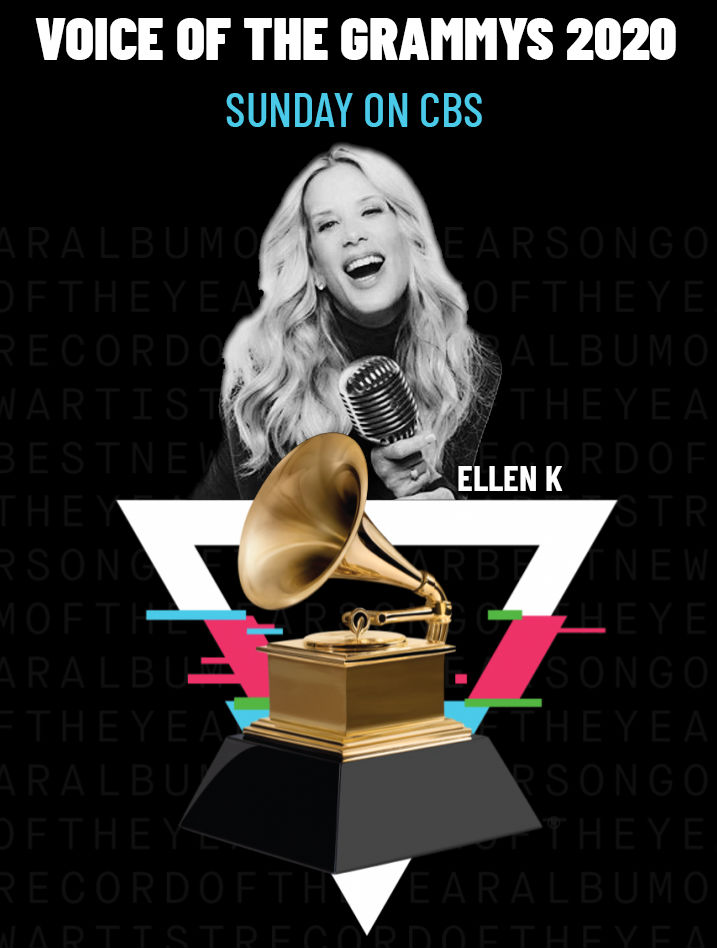 The Grammy Awards is music’s biggest night honoring achievements in the music industry. Alicia Keys is returning as the host of the 62nd Grammy Awards and takes place this Sunday night at the Staples Center in Los Angeles. Ken Ehrlich returns as the Executive Producer of the Grammys, making this his 40th year producing the show! As for Ellen K, this will be her 11th consecutive year voicing the the Grammy awards!

Fun fact: Did you know the Grammy award used to be called the Gramaphone award? 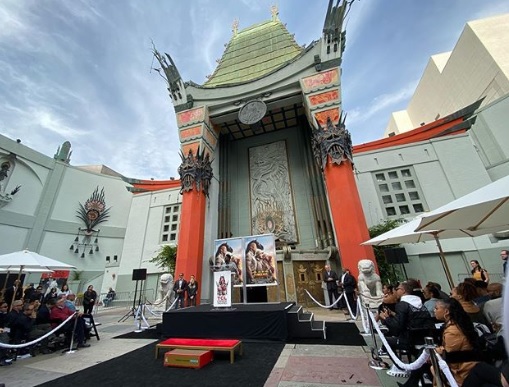 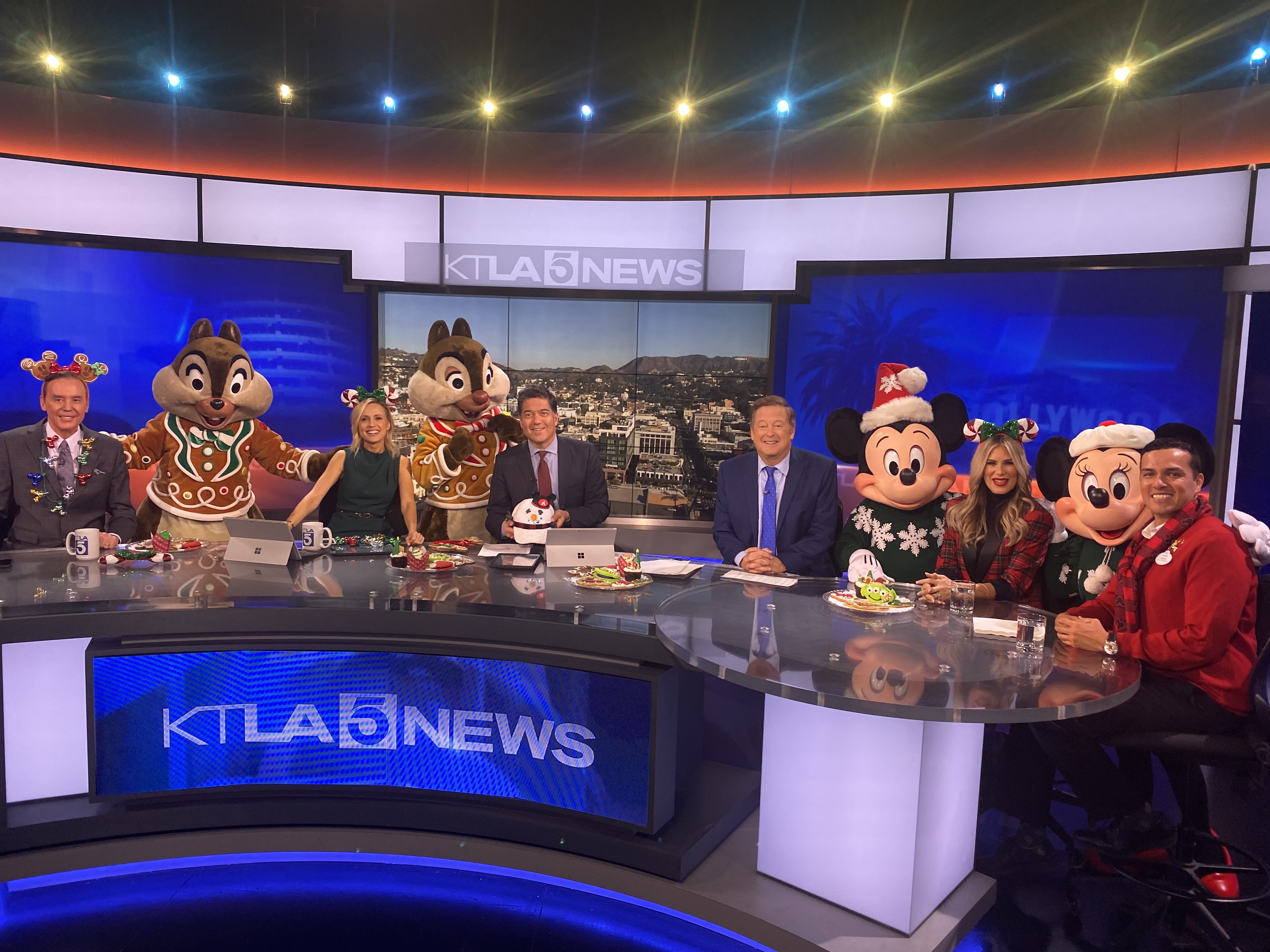 Ellen K had a blast this morning with her friends at KTLA 5 Morning News sharing all of the holiday events coming up!

In case you haven’t heard, Christmas music on KOST 103.5 is returning this Friday afternoon with Mark Wallengren at 5:00pm PT. Following the big music switch, Gwen Stefani is joining us this Friday night to kick off the holidays at the iHeart Radio Theater in Los Angeles! Giveaways for that private show are happening now throughout the day. You can only win your way in for the biggest holiday flip party we’ve ever thrown!

Last but definitely not least, the annual KOST 103.5 Private Holiday Party at Disney California Adventure Park is happening on Thursday, December 5, 2019 from 9:00pm-1:00am PT. **Major disclaimer: This year our guests will get earlier access to the park starting at 5:00pm! The tickets for the Disney party started this morning at 6:20am on the Ellen K Morning Show and will continue everyday until 9:20pm PT. You have 15 chances a day to win your way in! Also, our street team will be doing giveaways at select Smart & Final locations. See below for more info!

Welcome to the KOST Wonderful time of the year!

Ilene, Somewhere Over The Rainbow 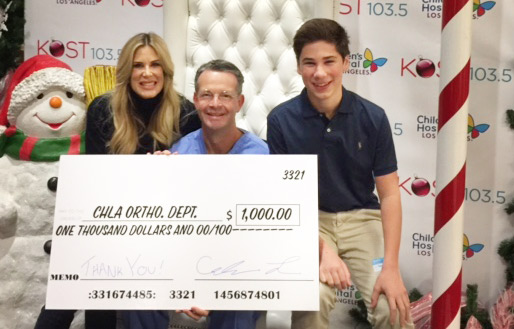